He had a great life. A much loved dog. Our family misses him a lot.

More photos and stories of Sam are [here] 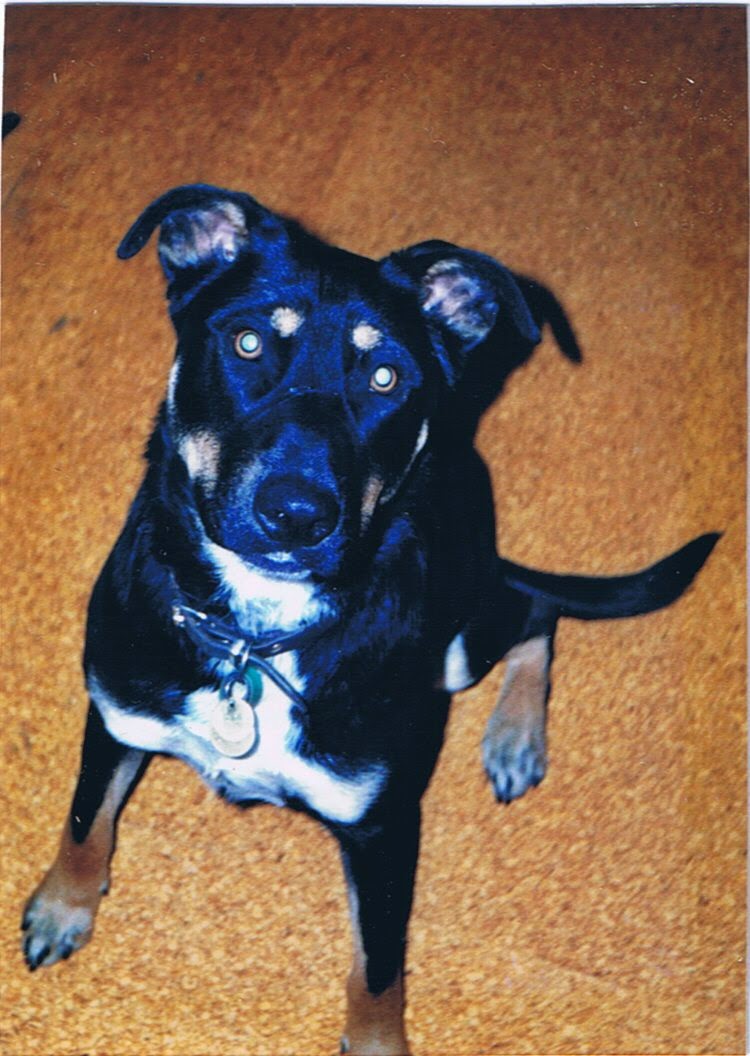 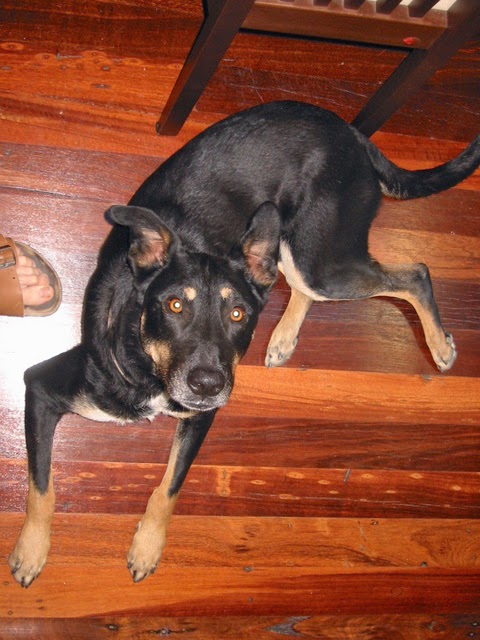 Posted by Peter Campbell at 11:36 pm No comments:

Transport planning in Melbourne is a farce

Here is a good article detailing the problems we have with politicians making ridiculous decisions about transport infrastructure: Infrastructure needs science, so who put the politicians in charge?


Politics is really making a mess of Melbourne's transport.

The vast majority of transport funding has been spent on building more roads, when simple maths shows that cars cannot provide a working mass transit system - as demonstrated by Los Angeles and mimicked by Melbourne.

Can anyone remember when there was actually a review of Melbourne's entire transport infrastructure and services? I don't think there has been one without a political agenda/bias in my lifetime.

Jeff Kennett told us the CityLink would be the solution to Melbourne's transport problems for the future. Clearly it isn't. He also legislated penalties to the State if a future airport rail link were to be built.

Labor started the latest debacle with their "East West Needs Assessment". What about north south? What about commute trips from outer areas to CBD? What about radial trips (with only buses for public transport)?

Then the Labor/Green marginal seats in inner Melbourne put enough pressure on Labor to abandon the tunnel.

Then millions was allocated to planning the "Metro Rail Tunnel" to "free up capacity in the train network", meanwhile Rowville, Doncaster and Airport rail lines continued their 30+ years on hold.

Then Baillieu got elected, promising to review the Doncaster and Airport rail lines

Then Baillieu decided to ditch the Metro Rail Tunnel and put all funds towards the East West Tunnel Tollway - to service 5% of the cars the come in along the Eastern freeway. Abbott dissed the rail project and said he would provide 1.5b for the Tollway tunnel. The Doncaster and Airport rail reports were deemed to expensive and the projects duly put back on ice.

Then Napthine took over and nothing much changed. More chest beating about "strong leadership to solve Melbourne's transport problems with the Tollway Tunnel. And the big lie about that it will reduce congestion on Hoddle Street and Punt Road.

Then Napthine felt some pressure over lack of rail and public transport improvements.

Then Napthine decided to re-route the Metro Rail Tunnel (after it was approved by Infrastructure Australia and millions spent on planning) via the failing Docklands housing development to the recently approved Fishermens Bend housing development that had no public transport planned for it. No more link to the under serviced hospital and university precincts. No reduction of load on Flinders Street or St Kilda Road.

Now Labor says they will honour the Napthine government's contracts that they will sign prior to the next election. Despite 75% of Melbournians not supporting it, and them having no political mandate for this.

All the while, no serious funding for safe separated cycling routes to facilitate mode shift to cycling as a healthy sustainable transport option.

Its just an ongoing clusterfuck to build more roads.
Posted by Peter Campbell at 11:36 pm 1 comment: