The Kimberley is a wonderful and unique place

The Kimberley is a fantastic place. It must not be destroyed by industrial development.  I have visited there twice; once on a road trip then again in 1998 on an aerial safari.

John Taylor, a good friend, was our pilot.

The recent proposals to put a gas processing plant at James Price Point would destroy the natural quality of this section of the Kimberley coast.  It is unnecessary too.

Here our some photos of our trip 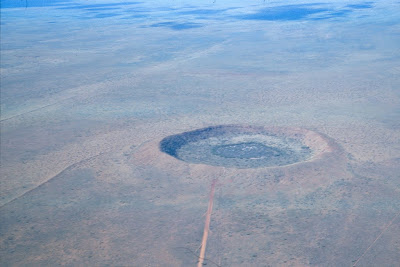 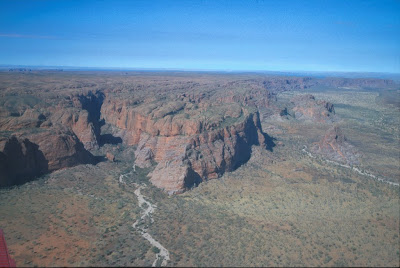 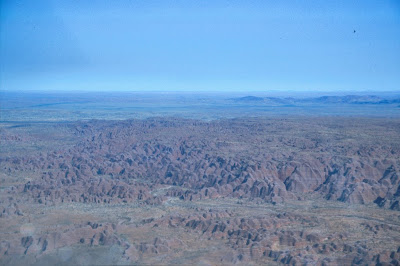 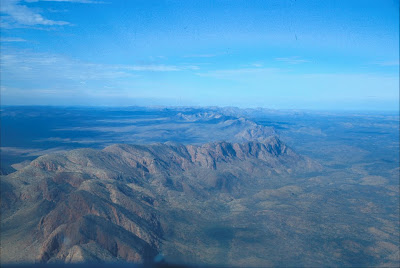 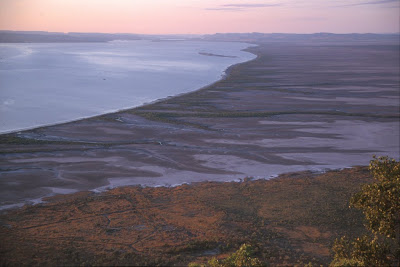 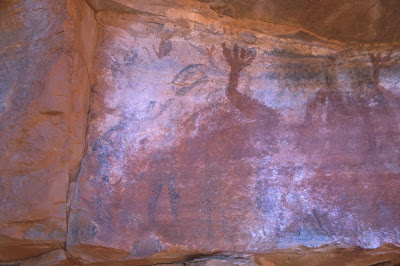 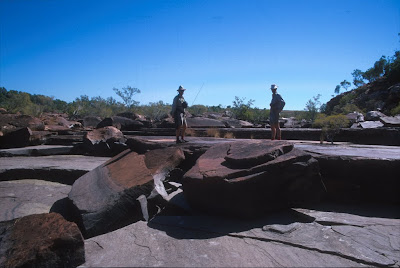 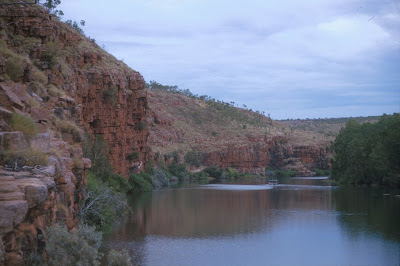 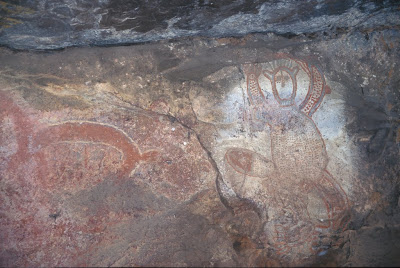 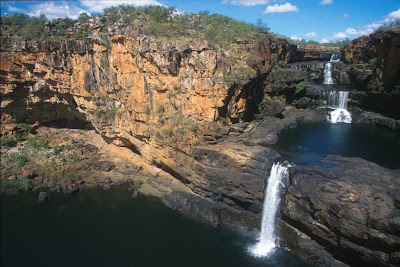 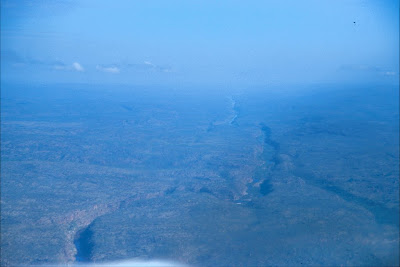 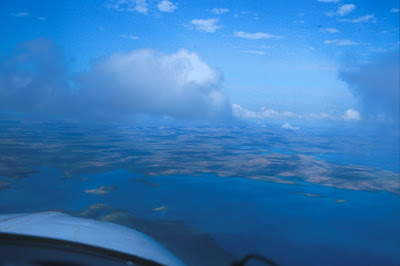 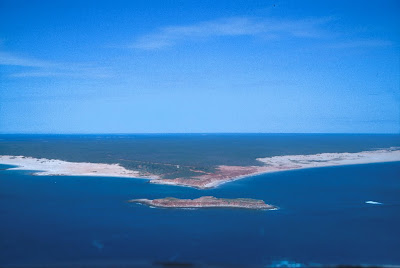 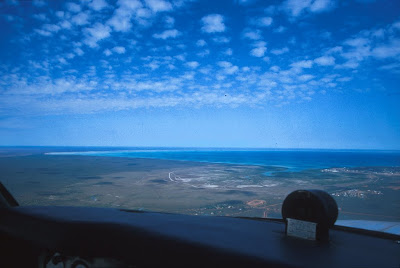 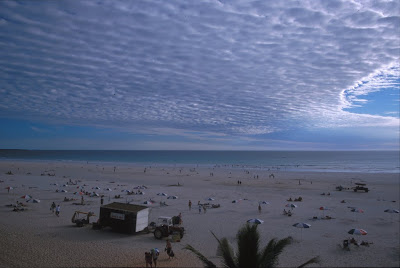 Posted by Peter Campbell at 11:57 pm No comments: Links to this post

Forests and wildlife are not negotiable

Monday 3 December 2012
Emergency demonstrations in logging-affected communities around the country are taking place today, with conservationists calling on the Prime Minister not to abandon environment and wildlife protection by finalising a closed-door deal with big business at a COAG meeting this week.

Community groups are holding banners in clearfells and forests devastated by logging in WA, NSW, Tasmania and Victoria, to show Prime Minister Gillard what environmental management by state governments looks like.

From her Observer Tree perch 60 metres up in the canopy of Tasmania's beleaguered old growth forests, where she has spent nearly twelve months during a time of intense negotiations and ongoing forest destruction, Tasmanian activist Miranda Gibson has a personal message to Gillard: 'Don't abandon environmental protection'

COAG and the Business Council of Australia (BCA) both meet in Canberra this week to push through their plan to weaken federal environment protection laws and hand powers to assess and approve development in environmentally significant areas to state governments.

The proposed devolution of responsibilities under national environmental laws to state governments is similar to what we already have in place under Regional Forests Agreements, where the Commonwealth has entrusted state governments with protecting biodiversity.

This would leave Australia without any federal oversight of damaging activity in these iconic areas.

Posted by Peter Campbell at 4:44 pm No comments: Links to this post