Sam Bear is closing, the end of an era

I called by Sam Bear, the great clothing and footwear shop located at 225 Russell Street near Latrobe Street in Melbourne.  The shop has been operated by Trevor Bear for many years, but the building - a rare single story in this part of town - is being renovated.

Trevor has been selling off his remaining stock as he prepares to move out.

He has been offered retail space when the building works are completed, but he is not sure he will return after several decades in retail.

The shop was established in 1972 and is a Melbourne icon.  I will be very sorry to see it go.

Trevor paid for some advertising in the 1981 edition of "Rocks in the Head", the Latrobe University Mountaineering Club journal that I edited while at Latrobe Uni.

Over the years, I have bought work cloths, boots, bags and camping equipment from the shop. I even bought a Drizabone coat for my dog Sam, which he still enjoys wearing in the winter.

Trevor told me that retail in Melbourne is getting harder as many online businesses are operated out of garages and don't pay expensive rent.

Trevor has employed a lot of people over the years in his shop.

Drop by to get a bargain.  You might never have another chance. 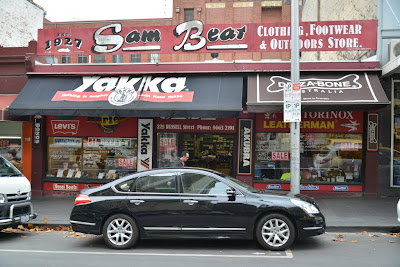 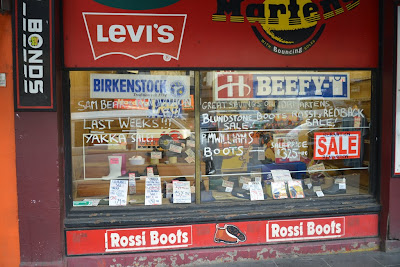 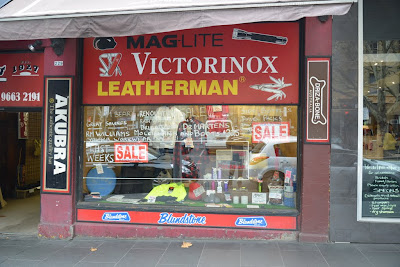 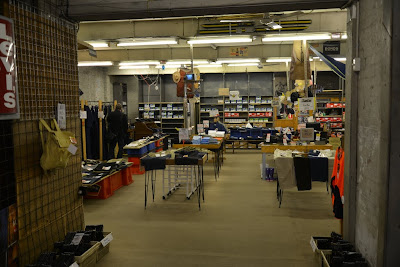 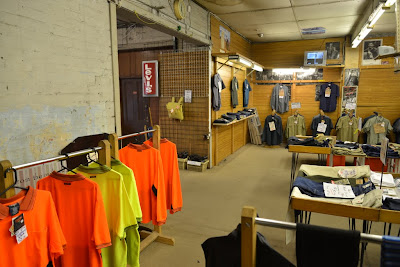 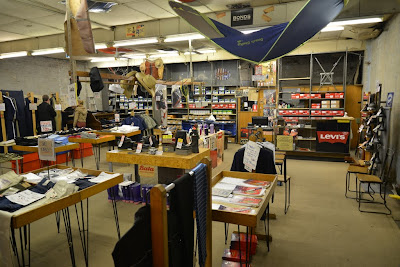 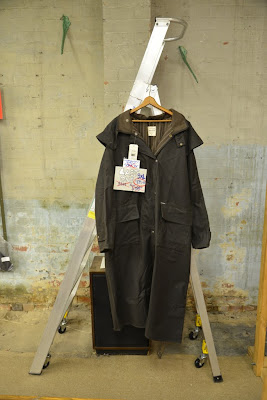 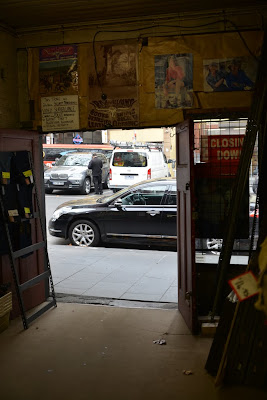 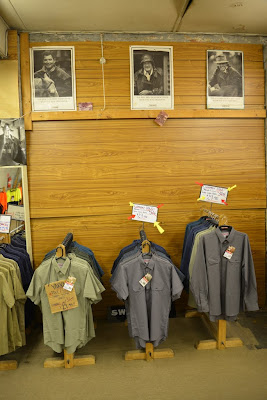 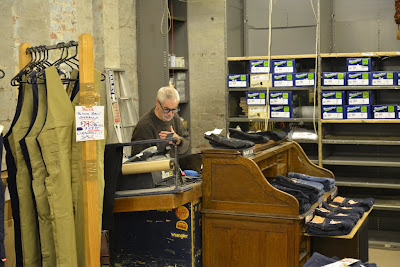 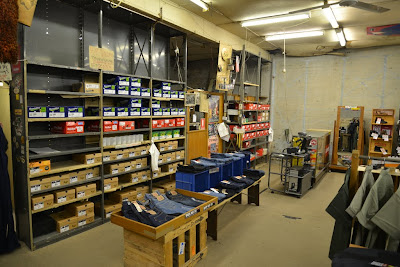 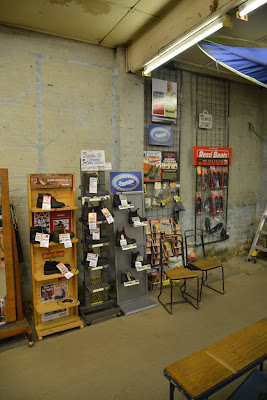 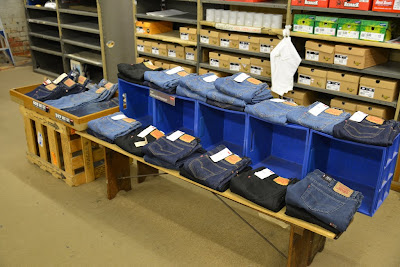 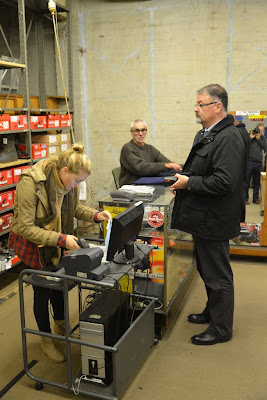 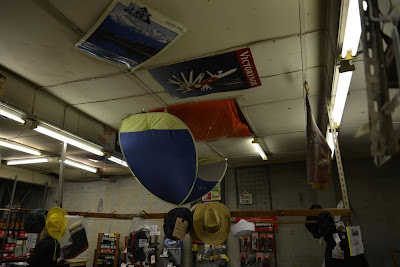 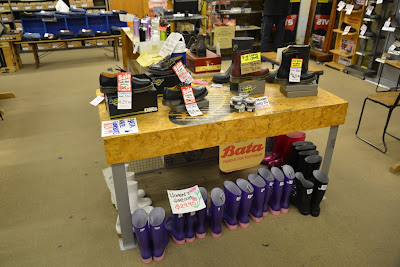 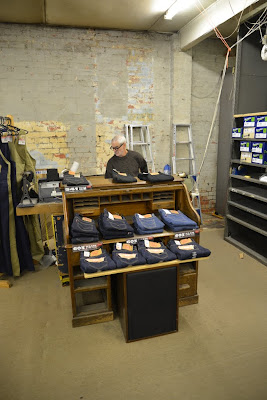 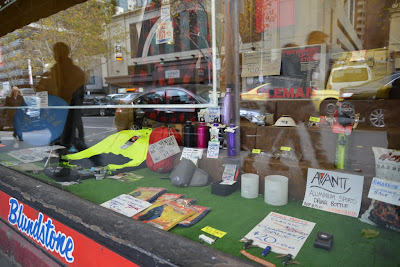 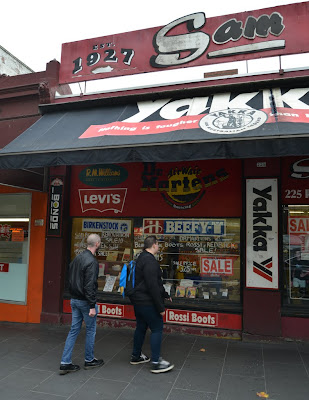 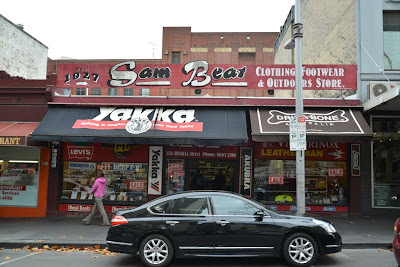 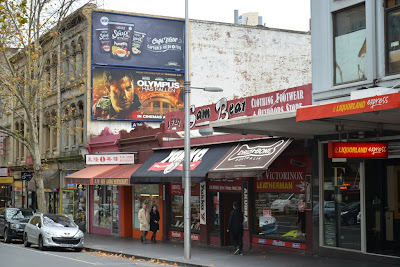 Posted by Peter Campbell at 10:45 pm 9 comments: Links to this post